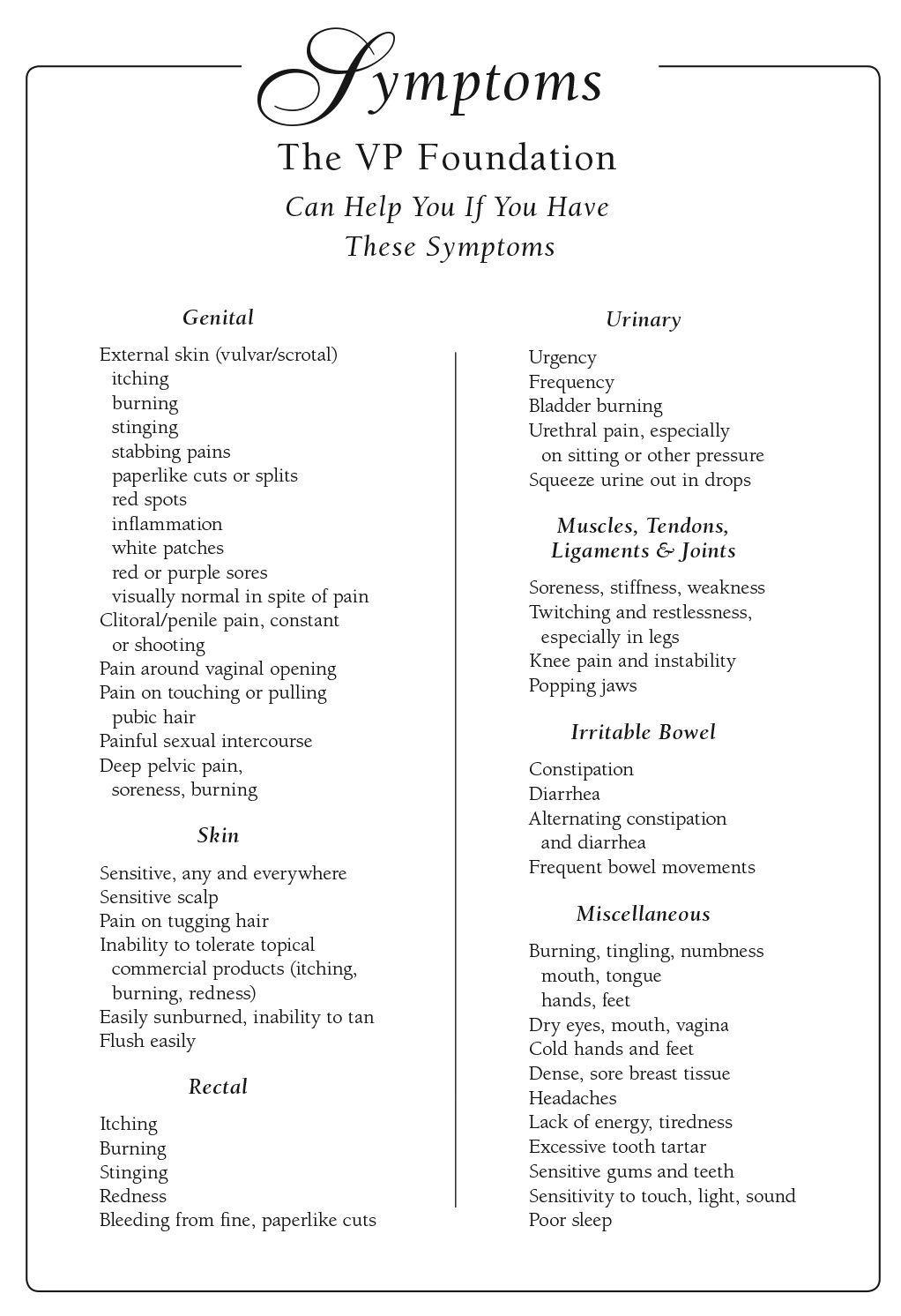 A Description of Pain Caused by Calcium Oxalate Crystals

From An Embarrassment of Mangoes
By Ann Vanderhoof


Mango season is waning. The perfumed piles in the market have shrunk and the price has grown…. Back home [Toronto, Canada], food is divorced from the seasons, every fruit and vegetable imported from somewhere year-round. Here [Grenada, in the Caribbean], we eat what comes ripe, and the reward is the taste….

On my most recent trip to Mr. Butter's (a farmer), I had again been hoping to get some of his pungent escarole to turn into topping for pasta, but again his escarole beds are picked clean. Instead, I leave with a bunch of callaloo. 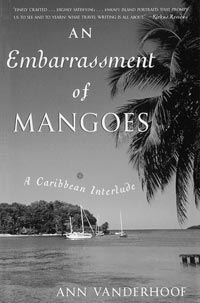 Steve [husband] watches me dubiously as I chop up the heart-shaped leaves. "We've only seen it served as soup," he points out. Callalo—the thick green soup is called by the same name as its main ingredient—is ubiquitous throughout the West Indies. Every cook has a different version: some with crab, some with salt pork or beef, some with okra, some with coconut milk, some with evaporated cow's milk, some without any milk at all.

"It's a leafy green vegetable, same as escarole—I'm sure it will work just fine on the pasta," I reply.

While I'm transferring the chopped callaloo from the cutting board to the pan where the garlic is sauteing, I drop a piece on the floor. And just as I would do at home, I pick it up without thinking and pop it in my mouth.

The effect is almost immediate. My throat is on fire, and it's a worse fire than the one caused by Nimrod's rum: I'm being poked from the inside out by a million little glass slivers. I gulp water, then beer, to no effect. Steve's ready to hustle me into the dinghy to go to shore, and a doctor, but behind the pain is a dim recollection. "Check the cruising guide," I croak.

Our guide for this part of the world includes a few pages about island food at the back—and there it is, read once a long time ago and forgotten: Callaloo should never be eaten raw or undercooked. The leaves contain calcium oxalate crystals, which cause "discomfort," as the book calls it; a bit understated, I'd say, when I feel like I've swallowed a fistful of nettles. The effect is temporary, though, the guide goes on to explain, and there is no permanent damage. "To use callaloo as a vegetable, boil it with a little salt for at least 30 minutes."

I turn up the heat and cook it so thoroughly it becomes a pool of green-brown sludge.

A Word About Vulvar Pain

A variety of symptoms are associated with what is known as "vulvodynia." Translated from its Greek roots, vulvodynia means "vulvar pain." It has come to refer to a specific type of vulvar pain.

Hypersensitivity along the edge of the small labia, which makes it difficult to walk, is common. Also, pain or discomfort on touching or pulling pubic hair is common. Some women cannot even wear underwear for these reasons. Often there is itching and stinging in the grooves between the large and small labia. Sometimes the clitoris is painful or hypersensitive, and sometimes pain shoots up the abdomen from the clitoris.

The pain of vulvodynia is characteristically a burning pain that usually occurs primarily in response to pressure or stretching. However, there can also be residual pain, and sometimes the pain is experienced constantly.

Vestibulitis is one particular type of vulvar pain. The term refers to pain is in the "vestibule," or entrance to the vagina. The vestibule is an oval-shaped area that goes from the back of the vaginal opening to just below the clitoris and includes the vaginal and urethral openings.

Some, but not all, women with vestibulitis experience painful sex (dyspareunia). The pain may be felt only with sexual intercourse, on inserting or tolerating tampons, and/or on sitting. Usually, the pain comes from inflammation in the glands around the opening of the vagina. Many women with vestibulitis experience a deep, boring or piercing pain in the vestibular glands, and sometimes random stabbing pains.

Many women with vulvar pain also have urological symptoms to some degree. They may be as minor as having to get up more frequently during the night. However, frequent cystitis attacks, constant urgency and frequency, and even interstitial cystitis are common.

Other pain experienced by women with vulvar pain include burning pain across the pubic line, shooting pains through buttocks or thighs, and pain or numbness in other parts of the body.